Staff at Saint Paul of the Cross Parish 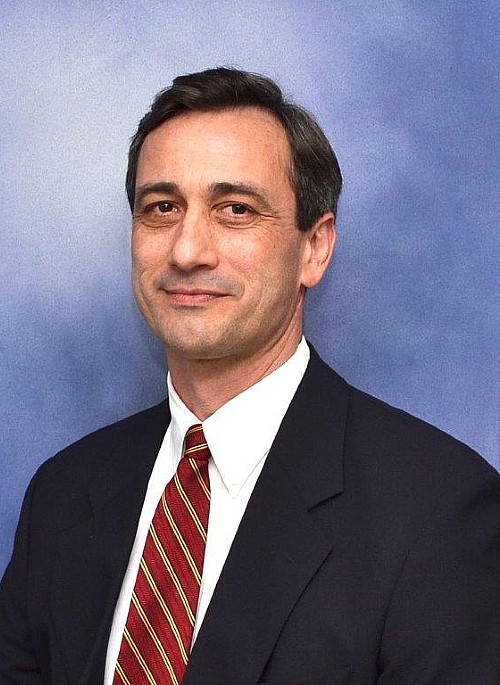 Phone: (412)531-5964
Email: pmartorano@stpaulofthecross.com
Deacon Martorano was ordained a Deacon in June of 2013 and has served at Saint Oscar Romero Parish (formerly Saint Patrick), Canonsburg, since his ordination. He also served several nursing homes in that area.
A native of Glendale, California, Deacon Martorano grew up in Los Angeles and now resides in North Strabane with his wife, Mary.
He earned a Bachelors Degree in accounting from Loyola Marymount University and in 2011 completed a Masters Degree from Franciscan University of Steubenville, where he currently serves as an adjunct instructor of Theology.  He is also a certified spiritual director. If you are interested in spiritual direction, please contact him at pmartorano@stpaulofthecross.com.

Saint Paul of the Cross Parish is an inviting and welcoming Catholic faith community where together we seek to proclaim and live the Gospel by loving and serving as Jesus teaches us to do. We are committed to growing our faith through the Sacraments, drawing us closer to Christ.